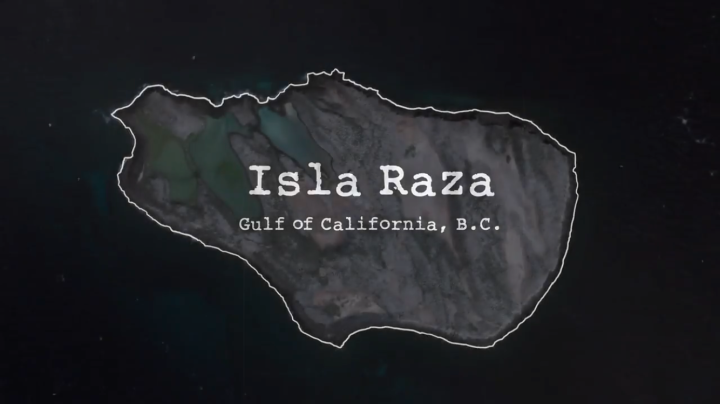 Check out the new video from Broken Wagon Films’ preliminary expedition. The video features the film’s producer and scientific director as they explain the importance of this unique island in the Gulf of California, and the effect of climate change on resident bird populations–specifically the Heermann’s gull and the elegant tern, where historically 90% of the world’s populations of these two species claim as their nesting and breeding grounds.

Isla Raza is a tiny island in the Gulf of California that serves as the sole breeding ground for several important bird species. Despite being protected by the Mexican government as a wildlife sanctuary in 1964, this unique island is currently threatened by climate change and human activity. As a result, the Elegant Tern has abandoned Isla Raza as a breeding colony.

The future of Isla Raza hangs in the balance… Join us as we explore the history of Baja and document the many changes occurring on the peninsula.