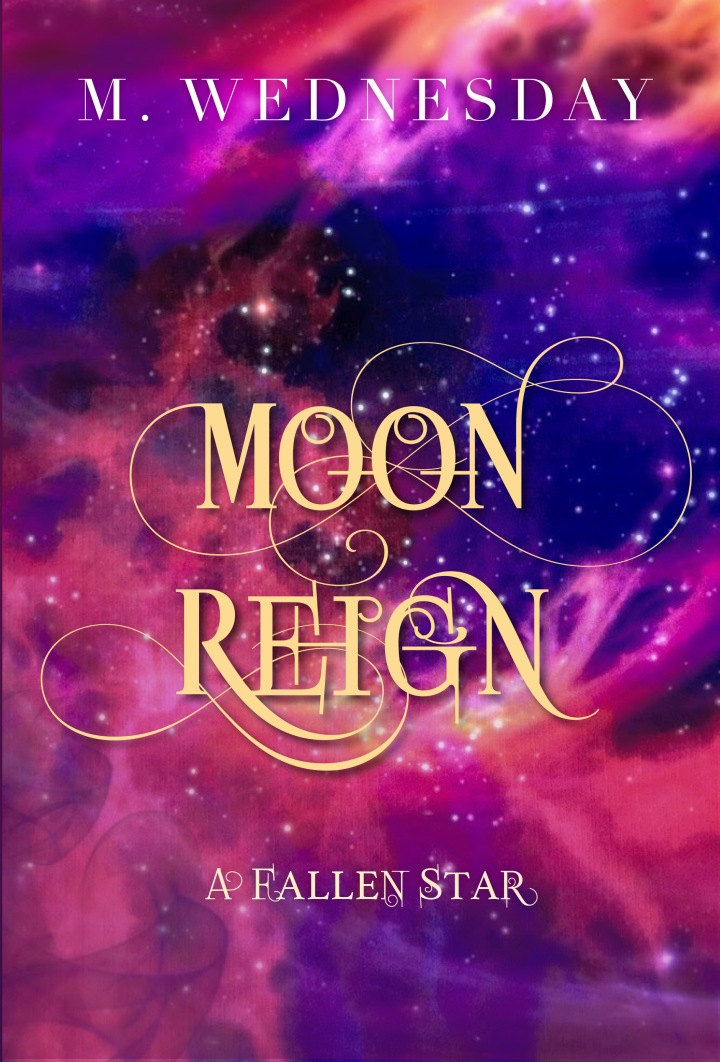 For hundreds of years, unicorns, their magic, and their origins have been condemned to legend throughout the galaxy. Until, an enigma reveals itself under a grievous spring moon. Nineteen-year-old Drystan and his dragon, Soren, witness what is said to be known as The Birth of a Unicorn the night prior to Soren’s unwilling farewell. Though doubtful, Drystan’s urgent need to reestablish his father’s depleting health drives his faith towards the healing powers of star magic, the most dynamic force in the universe embedded in unicorns. With support and help from loyal friends, he determinedly leaves home in hopes to locate the newborn unicorn. However, they were not the only one to have witnessed such a phenomenon. Soren, a kingdom away and slowly sinking into heartsick devastation, endeavors to stop the new people in his life to abandon their obstinate desires in capturing the unicorn for themselves. Walks of life conflicting intent unintentionally cross in a race against all odds and the direction of the universe. And, Drystan’s expedition of revival turns into a journey of self-discovery.

“If what I studied is correct… There may be a unicorn on our planet.” He realized how far-fetched that sounded, hearing it vocalized. But he wasn’t the only one to believe. Swarms of hunters had invaded the city with ravenous desire. “Phaedra, father’s dying. If nothing is fixing him, then –”

“Listen. Hunting for star magic… is not… You’re going up against a rough breed of people if you go after it. You do realize that, yes? Hamond did not raise you to kill for such purposes.” She stared, perplexed and troubled.

“But I’m not doing this for a decoration on my wall. I don’t even have any intent on killing it.”

“Then the love of a unicorn will be yours to possess?”

“There’s only one way to answer that,” he said softly. “And maybe I am. What if I am? Is it not worth a try to save his life?” There was a small silence with her apprehension. “You believe in unicorns,” he tried. “And their magic.”

“I believe that dragons have magic, too. I’ve seen it.” Her comment made his brow squint. “But that doesn’t mean that it’s mine to possess.”

“Wild dragons. Not Soren, or…” He gulped. The name had slipped so naturally.

“Magic,” she said, cupping her hands on the table, “Is not everyone’s to dabble in. Especially magic like star magic.”

“Drystan,” fear bled from her voice, “For Hamond’s sake, I only wish you reconsider. You are all he and the dragons have left. You are his legacy. His only son, his only child. Let the physicians and I continue to help. There will be something to fix him.”

If she truly believed that the nurses and her medicinal practices were progressing his health, he didn’t know. And, though he wanted to believe they were, failure had proven otherwise. He flicked his eyes to the horns mounted on the wall, spiraled bones of porcelain. His imagination lingered.

Rarefied are those who have encountered a unicorn… He remembered all he had read from the books, Phaedra coincidentally reading his mind. “Drystan. Listen to me. Star magic can plague you in the most unnatural way.”

“You said it thrives on heart condition. For any other hunter viciously plotting its death? Sure, for them, maybe. You can’t categorize me like that.”

“No, I’m not. I’m saying this is not your hunt to be involved in. Things are only in the early stages. Things will turn…” She shook her head. “I foresee bloodshed. If the Birth was real.”

“It was real! We saw it and it’s out there. Unicorns sourced humanity with love. The legends are real. Why, of all people, are you trying to stop me?”

“Because it could mean your life.”

He paused, breaking the stillness with, “And it could also mean my father’s life.”

M. Wednesday is a Young Adult/ New Adult Fantasy novelist, and author of her debut book “Moon Reign: A Fallen Star.” She is active in the writing community with the goals of spreading love, magic, and encouragement through her involvement. Friend her on Instagram and dive into the world of her debut!